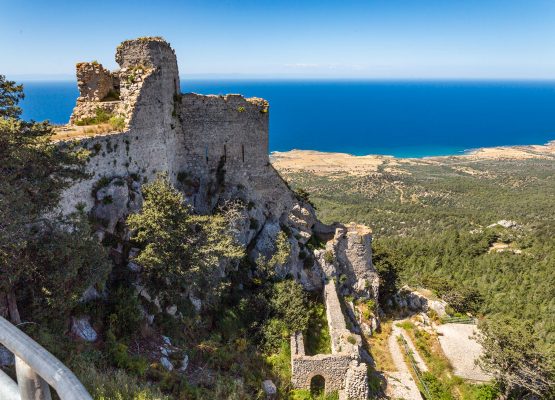 Of the three crusader castles on the Five Finger Mountains, Kantara lies furthest to the East.

At 700m above sea level, it commands the Mesarya Plains and Karpaz Peninsula.

Whilst it is widely believed that the castle was built to protect the coastline from Arab raids that took place in the 7thcentury, the first time Kantara is mentioned in written records is when Richard the Lionheart conquered Cyprus in 1191.

In 1391, the castle was re-fortified by King James when it had extensive walls built around it. When the Venetians took over the island in 1489, the castle continued as an important garrison for the defence of the area.

Yet as the art of warfare changed and the Venetians strengthened the fortifications at Kyrenia, Famagusta and Nicosia, the mountaintop castles gradually fell into obsolescence. 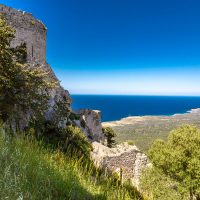 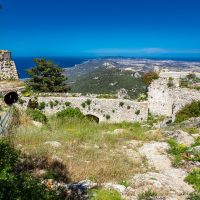 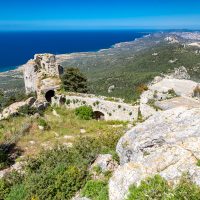 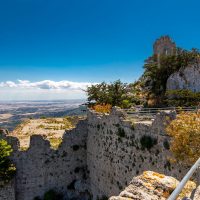 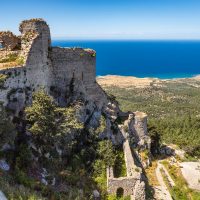 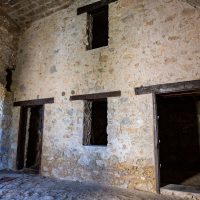 If the grand fortifications of Kyrenia Castle could talk, many a tales could be told. The castle was first built...
Discover

As the name implies, this castle is buffeted by the winds, and is how it derived its Italian name ‘Defier...
Discover

The Bedesten is one of the most important historical buildings in Nicosia, reflecting the multicultural life and diverse past of...
Discover
Discover
The Island
Events
Media
Travel plan
NCY For
Essentials
This website uses cookies to provide you with the most relevant information. Please accept cookies for optimal performance.AcceptRead more