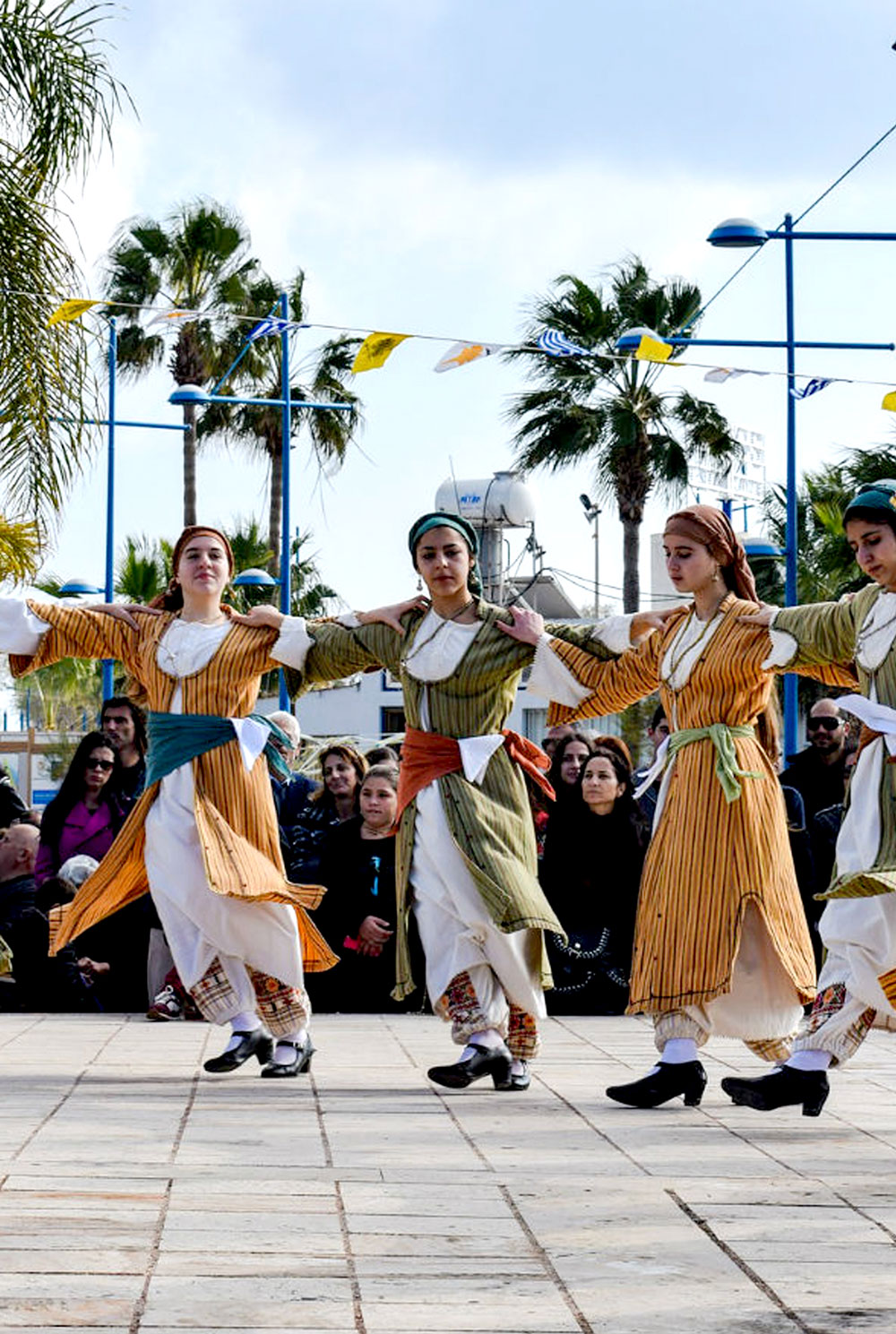 Event of the Year!

North Cyprus is a prime spot for  due to its unspoilt nature and prominence local life, and a destination that truly takes you far away from the hum of fast paced western culture.

A real-life example of a sustainable community, the village of Buyukkonuk has benefited from  and is the pilot project for a scheme developing in the Karpaz region.

In the month of October each year, Buyukkonuk also known as Komi Kebir hosts the most frequented event of the year.

Only a one-day festival, it incorporates as many village traditions as is possible to find time for, including traditional folk dancing, local music and plentiful stalls selling local goods and produce.

Visitors have the opportunity to learn traditional crafts like cotton weaving and basket making from local reed.

Nibble on homemade Cypriot pastries like Pilavuna, freshly made grilled Hellim cheese, sweet and alike all locally produced in the village.

If you are in NCY on the scheduled date, don’t miss this Sunday held festival, and make the most of the day by combining it with visits to the several attractions offered in the Iskele district and Karpaz region.