A solitary island in the Eastern Mediterranean, Cyprus has had a rich history of being visited by seafaring travellers from neighbouring countries and empires.

From the Assyrians to the Egyptians, the Persians to the Romans, Cyprus has seen hordes of visitors disembark on her shores over the centuries – each leaving their distinctive mark on the varied landscape.

It was in the early to Middle Bronze Ages that saw the emergence of towns and trading centres, which helped build relationships with the surrounding nations. This period was followed by occupation by many Middle Eastern countries, but it was when Persian rule was overthrown by King Evagoras that the Salamis region was able to strengthen its commerce and grow wealthy. This growth trend continued through Hellenistic and Roman rule.

However when the Roman Empire’s grip began to loosen and trade began to dwindle, fortunes were only reversed when the Byzantine Empire took control of the island and restored the province to its former glory.

The next 500 years or so saw the island change hands through Richard the Lionheart, the French Lusignan family, the Venetian and the Ottomans.

In the mid-19th century the Suez Canal was opened, so to protect the trade route to India, and Britain took a vested interest in the strategically located island, which saw many new roads, pipelines, crop irrigation and railways being built.

This alliance continued well into the 20th century with Cyprus’s independence being declared in 1960. This series of events lead to North Cyprus eventually declaring its independence from the south, from 1974.

From towering crusader castles to war-time museums, memorials to spiritual sites, architecture with elements of French Gothic and Renaissance, Latin churches, Armenian monasteries, and cathedrals converted into mosques with visitors from all over the world offering their devotion and prayers, discover the fascinating historical and religious inheritance of North Cyprus. 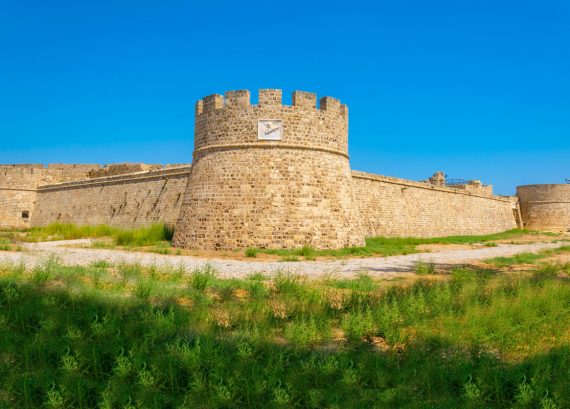 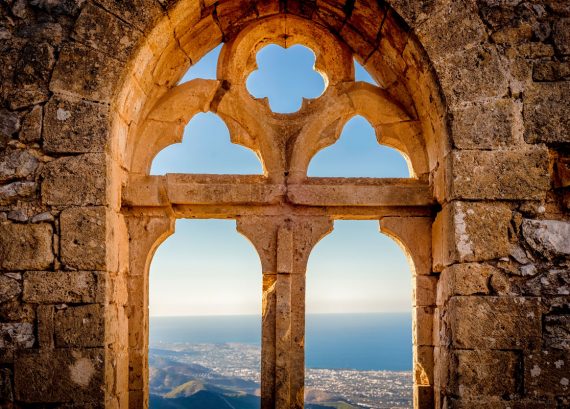 Kyrenia
Perched high in the Kyrenia mountain range, overlooking the Mediterranean and the surrounding areas of the North Cyprus landscape, stands the castle
Discover More 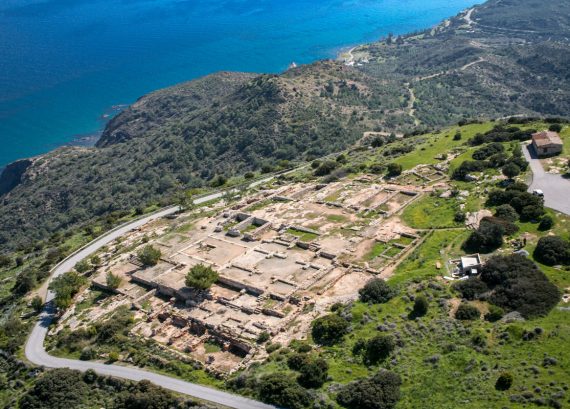 Lefke
This small township grouped on the steep slopes of a conical hill watched over the city kingdom of Soli near Lefke for over a century.    In around
Discover More 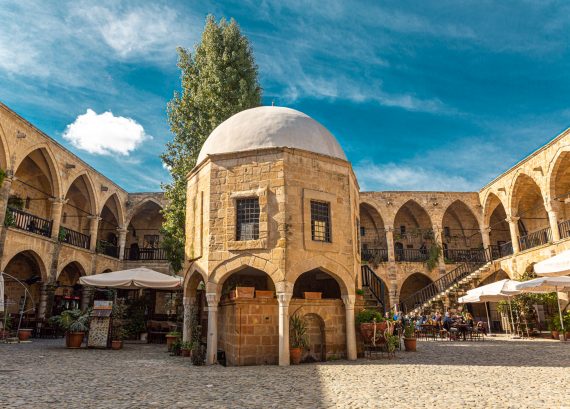 Nicosia
Considered to be one of the finest buildings on the island, known as Büyük Han locally, it is the best-preserved example of Ottoman caravanserai
Discover More 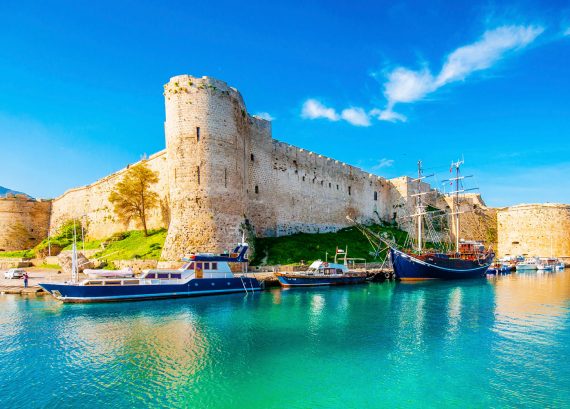 Kyrenia
If the grand fortifications of Kyrenia Castle could talk, many a tales could be told. The castle was first built by the Byzantines, possibly over the
Discover More 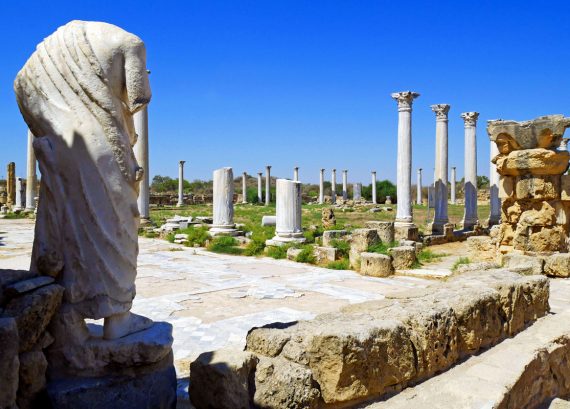 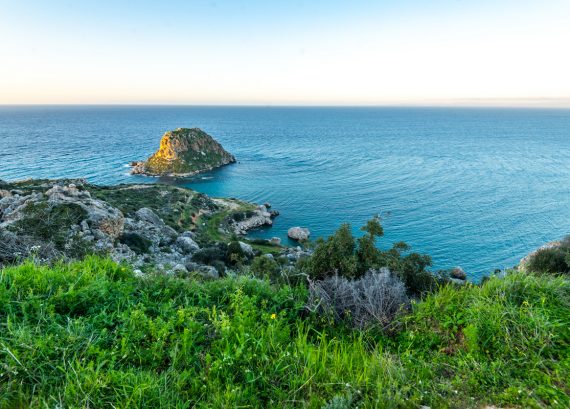 From the Palace of Vouni in Lefke, you can see this small yet immense island. The Petra tou Limnidi, a small rock just across the water, is the site
Discover More 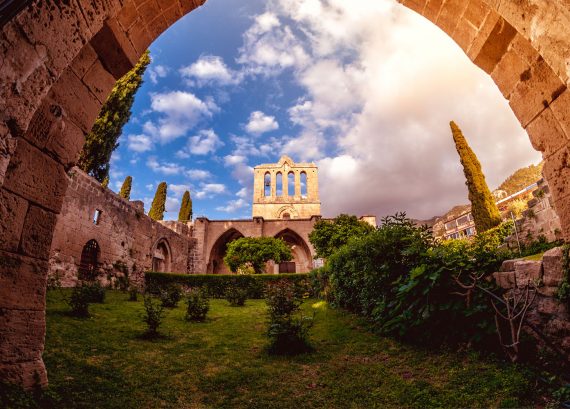 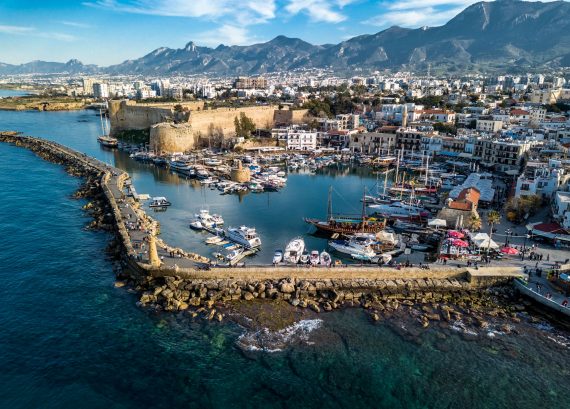 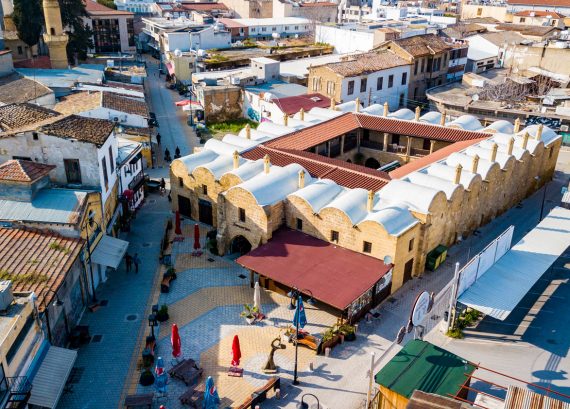 Nicosia
The Kumarcilar Han, also called the Gambler’s Inn, is a caravansarai located in Nicosia. Thought to be built around the end of the 17th
Discover More 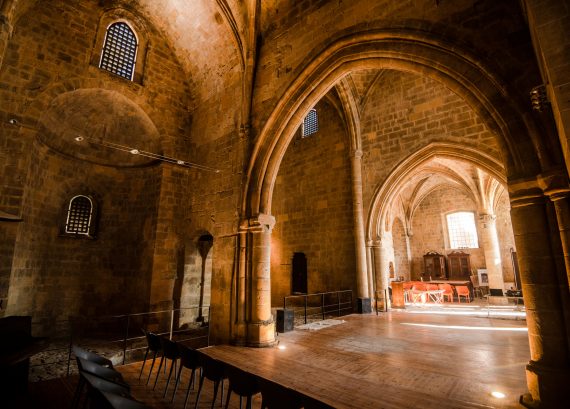 Nicosia
The Bedesten is one of the most important historical buildings in Nicosia, reflecting the multicultural life and diverse past of the city.
Discover More 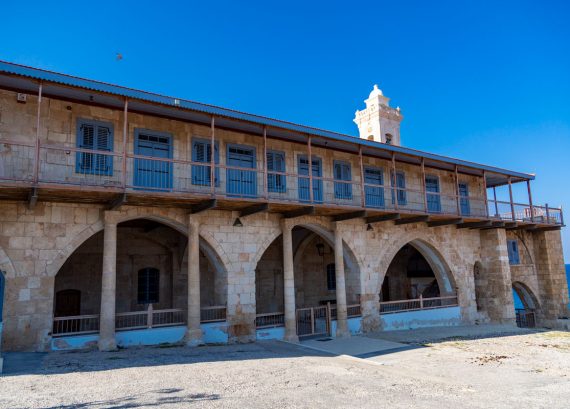 Iskele
The easternmost monastery on the island of Cyprus, for hundreds of years it has served as an important resting place for followers of the Orthodox
Discover More
Load More

One of two Anglican churches located in North Cyprus, St. Andrew’s is regarded widely as an oasis of joy and...
Discover

The Wild Donkeys undoubtedly have a special place among the fauna of North Cyprus. Descended from the African wild ass,...
Discover

Ganchvor Sourp Asdvadzadzin is the Armenian Apostolic church located within the walled city of Famagusta. On the north-west side of the walls, it is...
Discover