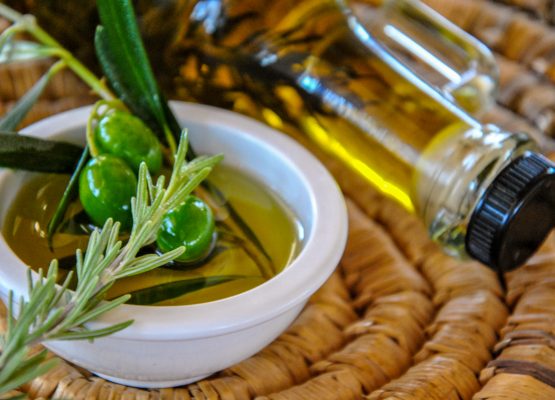 Miracles of our Olive Trees

In North Cyprus, as in other Mediterranean countries the olive tree can be seen everywhere, in the wild and under cultivation.

Olives are an integral part of Cypriot culture and have been cultivated on the island since ancient times.

Olive trees live for a long time and have been known to go for over 2,500 thousand years. The oldest Monumental Olive Trees in the village of Kalkanli are an attraction for thousands of visitors each year. The nurture and care of olive trees is of course a matter of some skill.

Legend has it that those who eat the fruit of this tree receive its resilience and endurance. Not surprisingly, Cypriots are considered to be long-lived and local life expectancy exceeds the average of Europe and other developed countries.

Olive products are renowned for their health, vitality and longevity benefits, and olive trees have even hada tremendous impact on global affairs.

Olive picking season in Cyprus starts from early September and continues through to the New Year.

The first olives picked are the small green ones – these olives are washed, cracked and then soaked in brine, served as a popular delicacy, Chakistes, found in all homes and Cypriot tavernas.

If these olives are left on the trees longer, they turn black and are then used for making olive oil.

In ancient times Cypriots used a heavy stone press with a long wooden handle to produce olive oil – a donkey pushed the handle to rotate the millstone, crushing fresh olives.

Since then the process has changed dramatically and become completely automated, however the main code remains unaltered: no heating and no chemicals result in the production of high-quality olive oil.

In North Cyprus the phrase, “to offer someone an olive branch” can be commonly heard, meaning a proposal to make peace with someone.

Found in most cultures of the Mediterranean basin, the olive branch first symbolised representing peace in Ancient Egypt, followed many centuries later in ancient Greek mythology to this day.

Even on the “Great Seal of the United States” the supporter of the shield is a bald eagle grasping an olive branch in its’ right talon, symbolising the US’ strong preference for peace.

A petition adopted by the American Continental Congress in July 1775, was called the “Olive Branch Petition” in the hope of avoiding a full-blown war with Great Britain.

A Turkish Cypriot custom known as ‘Tutsu’ is the burning of olive leaves.

A symbolic act for warding off the evil eye and to protect from harm, a family member gathers leaves into a custom metal pot and then burns them, waving the resulting smoke around people for their protection and wellbeing.

Olive oil is widely used not only in culinary but also in medicine and cosmetology, and cosmetics made with olive oil are very popular in North Cyprus.

Soaps, moisturisers, shampoos, shower gels, facial masks and much more are available in and around most NCY towns.

Olive oil soaps provide a very clean and smooth silky feel with minimal lather – a moisturising effect that lasts for a longer time than inorganic cosmetics, it is perfect for persons with dry and sensitive skin.

The powerful antioxidants of olive leaf extract are also proven to protect against a variety of viral and bacterial infections. Olive leaf extract capsules claim to improve the regulation of blood pressure, and olive leaf tea helps the digestive system.

Olive oil was a very important part of daily life in the Mediterranean in the Roman Period. It was used for food, as a fuel for lamps, and as a basic ingredient in things like medicinal ointment, bath oils, skin oils, soaps, perfumes and cosmetics. Even before the Roman Period, Cyprus was known for its olive oil, as indicated by the Greek philosopher Strabo when he said that “in fertility Cyprus is not inferior to any one of the islands, for it produces both good wine and good oil”.

Olive, olive oils and associated products are popular gifts to take home from North Cyprus, so on your next visit why not treat yourself to the magic of NCY olive creations and rejuvenate yourself – you will be feeling healthily Mediterranean in no time! 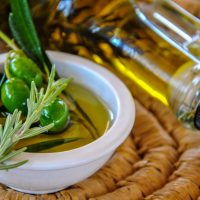 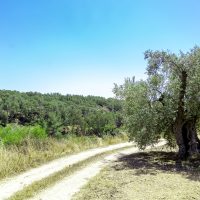 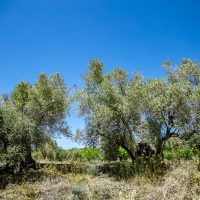 Coffee in North Cyprus is not just a drink, it’s a way of life as well asan experience. Turkish coffee...
Discover
Discover
The Island
Events
Media
Travel plan
NCY For
Essentials
This website uses cookies to provide you with the most relevant information. Please accept cookies for optimal performance.AcceptRead more