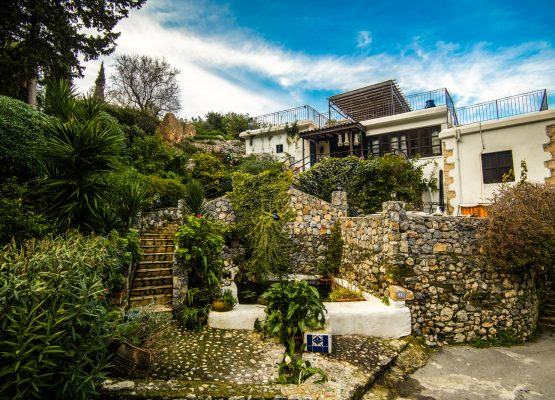 A stroll down Memory Lane

Inhabited mostly by British and German expatriates lies a village on the mountain slope west of Kyrenia.

Also known as Karaman, the village was abandoned by its Greek-Cypriot inhabitants during the Peace Operation in 1974 and in time, the old houses became derelict and the area turned into almost a ghost town.

In 1979, the Council of Ministers decided to put in action an innovative project which would rejuvenate this small scenic village while developing resident tourism.

Great importance was shown to keep the character of the village untouched while catering for the needs of modern accommodations with traditional constructions all kept alive – wooden rafters and rush mats used for ceilings, restrictions placed on roof placements so as not to spoil the village atmosphere, and even each house with its own name written at its entrance.

Archaeological excavations carried out in the area around Karmi have produced several chamber tombs from the Middle Bronze Age, including blue ceramic beads and pots from the Cretan Minoan civilisation. It is believed that these may be the tombs of mariners who sailed ships from Lapithos and the evidence recovered support the island’s commercial relations with surrounding lands during that time.

The village which holds the church of Virgin Mary in the central square, hosts visitors from afar throughout the year who walk through the picturesque winding lanes and relax in one of the few pubs and bistros, admiring the seasonal floras and fresh aura surroundings. 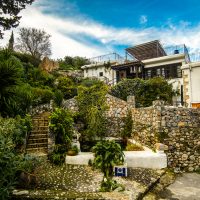 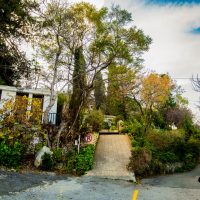 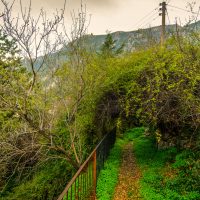 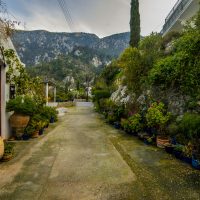 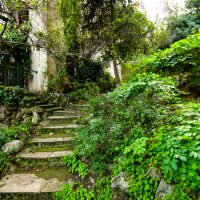 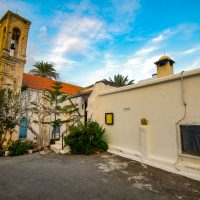 Coffee in North Cyprus is not just a drink, it’s a way of life as well asan experience. Turkish coffee...
Discover

Many proud handicrafts of North Cyprus exist and are crafted to the very day, carrying forward years of cultural heritage...
Discover
Discover
The Island
Events
Media
Travel plan
NCY For
Essentials
This website uses cookies to provide you with the most relevant information. Please accept cookies for optimal performance.AcceptRead more