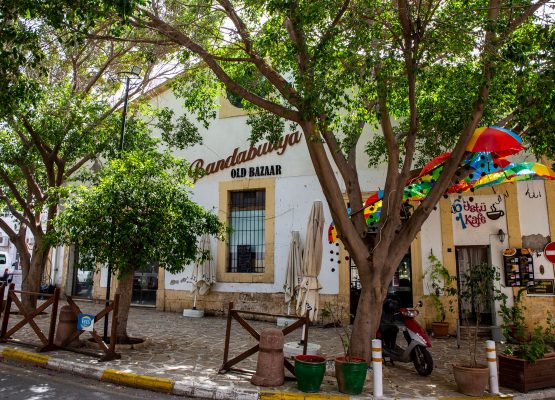 The 17th century “old market” has been renovated to retain its old charm.

The Kyrenia Bandabulya is in the centre of Kyrenia, close to one of the historic Round Tower’s.

The original building was constructed in 1878 during the British colonial rule as a City Hall, which also had an outdoor adjacent market. During the winter months, part of the building was converted making it the first stone building to house an indoor market.

As late as the 1970s, the marketplace was home to a large number of greengrocers, butchers and fishmongers. However, with the arrival of supermarkets, the Bandabulya was robbed a considerable amount of trade and by 1990, it ceased to function as a market.

In 2005 it was decided to restore the Bandabulya as a touristic market and craft centre, with areas for dining and drinking.

During renovation, as much as possible of the original material was reused, the available sandstone was recycled.

The first thing you notice when you enter the bazaar is the reproduction of the ancient sailing vessel preserved in Kyrenia Castle. Identical to the original build it is in the centre of the building, providing a more intimate atmosphere. The old staircase ironwork above doorways is also striking.

The restaurants and cafes of the Bandabuliya serve local and Mediterranean foods, the market style shops have a great selection of local handmade crafts.

Smaller than the Bandabulya Nicosia, in the evenings live music is performed by local musicians and for those searching for a romantic atmosphere, is definitely a recommended place to visit. 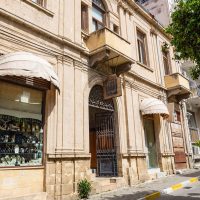 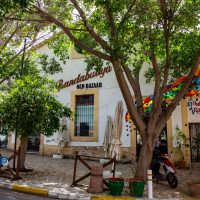 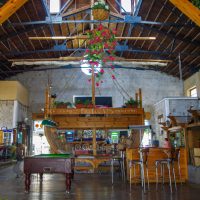 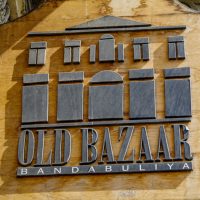 Coffee in North Cyprus is not just a drink, it’s a way of life as well asan experience. Turkish coffee...
Discover

Many countries around the world have a traditional dance that has been passed down through the generations and North Cyprus...
Discover
Discover
The Island
Events
Media
Travel plan
NCY For
Essentials
This website uses cookies to provide you with the most relevant information. Please accept cookies for optimal performance.AcceptRead more