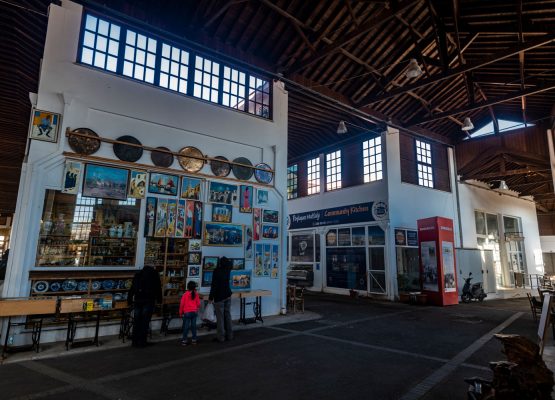 The island’s main marketplace has been operating for almost a century.

The yard of Selimiye (St. Sophia) and Bedestan (St Nicolas Church) were used as the main trading places in Nicosia during the Venetian rule of Cyprus, 1489-1570. Citizens entered the Nicosia walled city to sell their products and textiles, using the area as their weekly local market.

Years later, population growth and rising popularity resulted in the market becoming a permanent fixture and people from across the island travelled to Nicosia’s Bandabulya market.

Built between 1930 and 1932, during the British occupation, it was the main covered municipal market in Northern Nicosia. Not only could citizens find here everything from fresh fruit and vegetables to meats and other products, it was a public space where locals met and gathered with their families

In the 1970’s, new residential areas started to be built outside the walled city and gradually these shops closed down and the building became structurally unsafe.

Closed in 2010, the Bandabuliya was renovated and re-opened in June 2012 with stalls for sellers, cafés, bookshops as well as a small theatre. 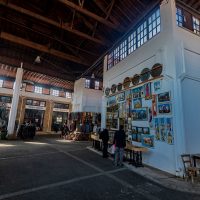 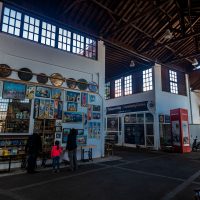 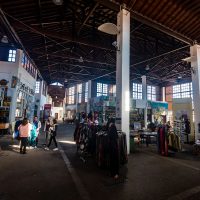 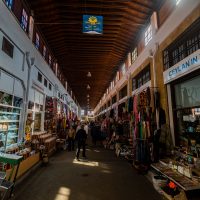 No matter wherever you visit in North Cyprus, it is inevitable that you will come across an evil eye gem....
Discover
Discover
The Island
Events
Media
Travel plan
NCY For
Essentials
This website uses cookies to provide you with the most relevant information. Please accept cookies for optimal performance.AcceptRead more